Every city has its marketing catchphrase. For example, the one for Las Vegas is “What happens in Vegas stays in Vegas.” And for the city Miami, the lyric “What happens in Miami never happened” from the rap singer Pitbull and Havana Brown would be a fun marketing slogan for Miami. 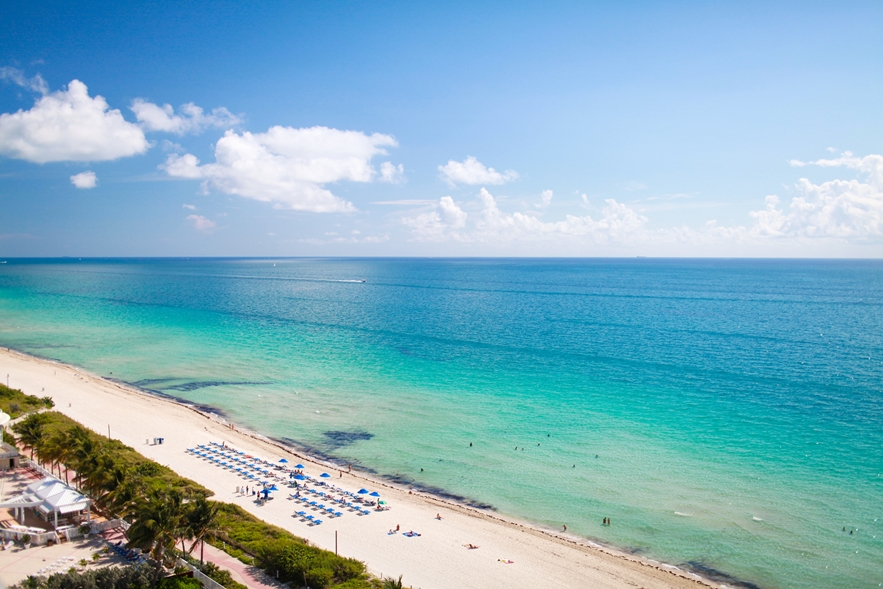 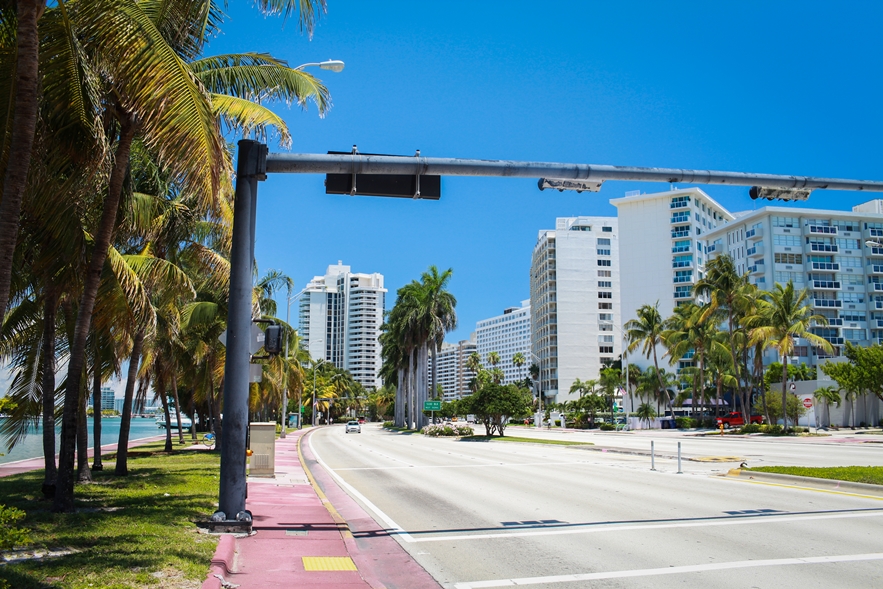 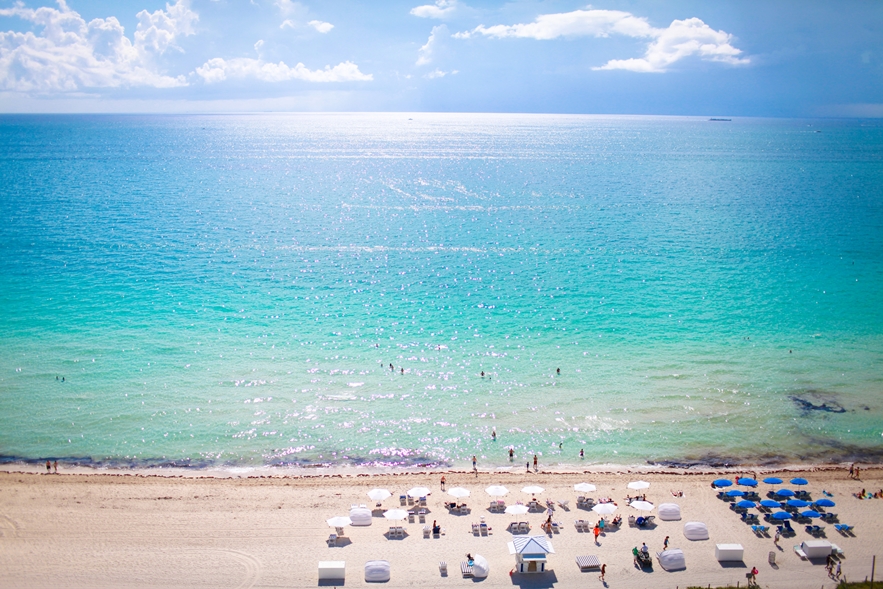 During our time in Miami, the serviced apartment we stayed at was Mare Azur Luxury Suites by Monte Carlo. As Mare Azur Luxury Suites just opened around April this year, the room was brand new, clean and all the areas were well kept. It has a great gym, and an amazing swimming pool where you can enjoy the stunning view of Miami beach. The kitchen was fully-equipped with tableware, an oven, refri, dishwasher and microwave. The apartment is also near the local supermarket Publix Super Market where you can buy all the groceries. 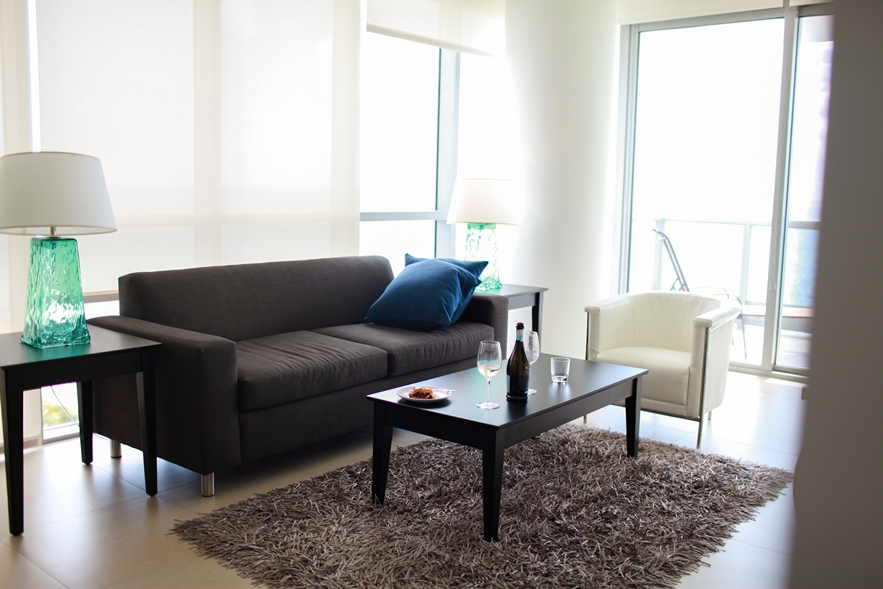 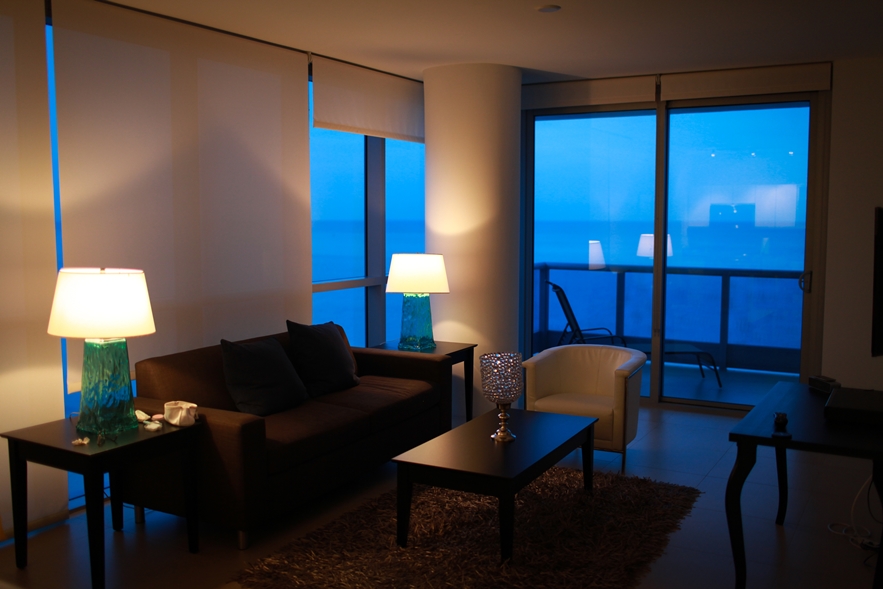 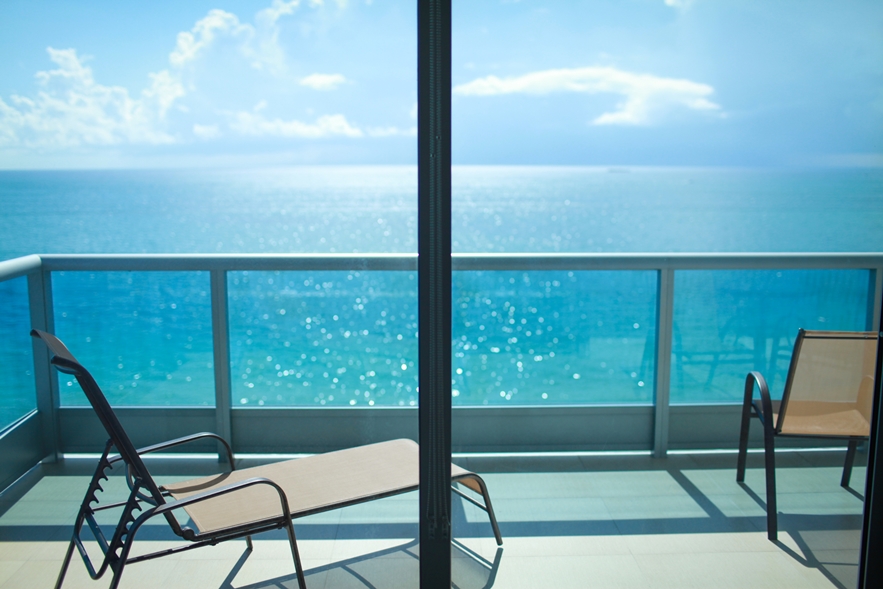 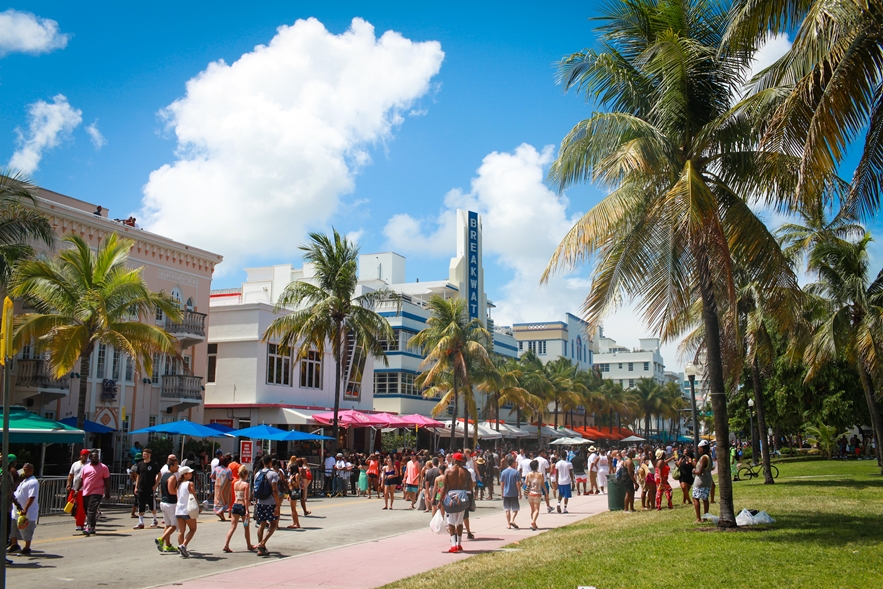 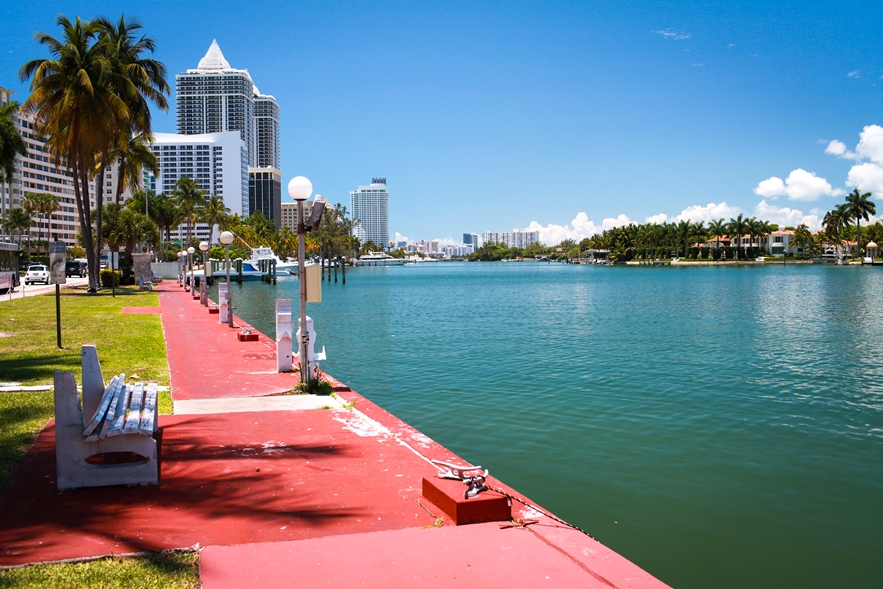 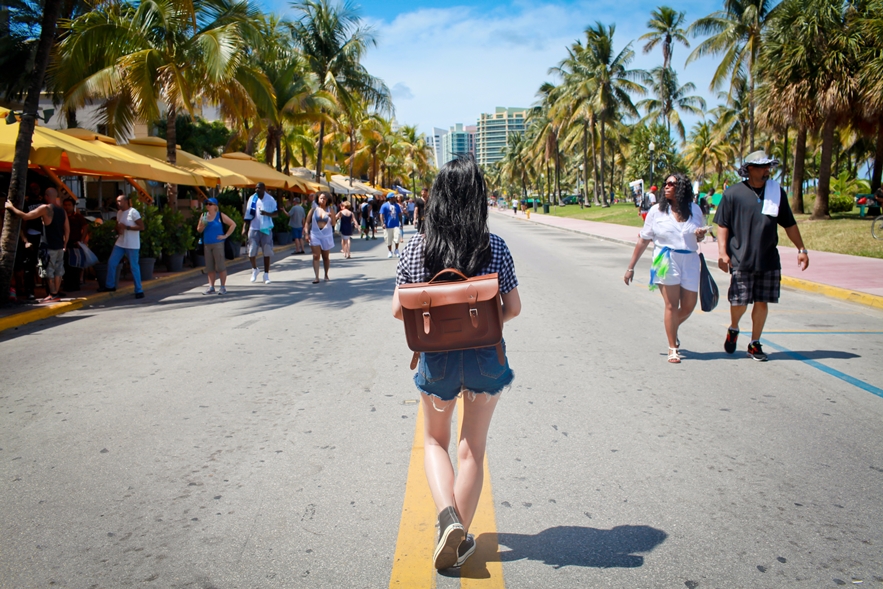 Ever since I fell in love with Cuban food when I was in Key West, I had visited the Cuban restaurant Versailles many times during our stay in Miami to enjoy the real Cuban cuisine. The food was really delicious and reasonably priced. There is also a Versailles Bakery close by the restaurant and it served classic Cuban and Latin pastries and desserts. Highly recommended!

I also tried the Peruvian cuisine at Cholo’s Ceviche & Grill restaurant. I ordered a quinoa crusted shrimp with spicy mashed sweet potato and it was very tasty. I have never tried Peruvian food before and I was very impressed with how delicious it was! 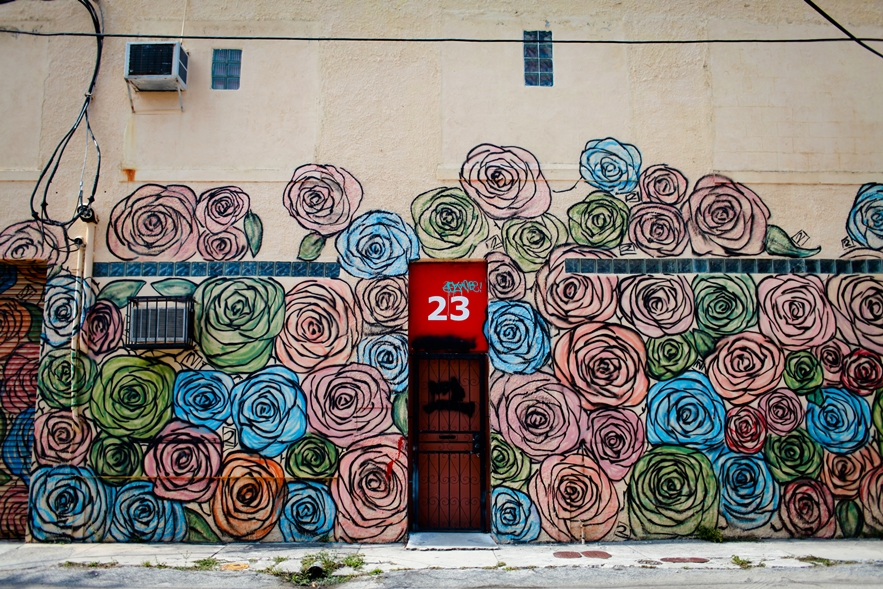 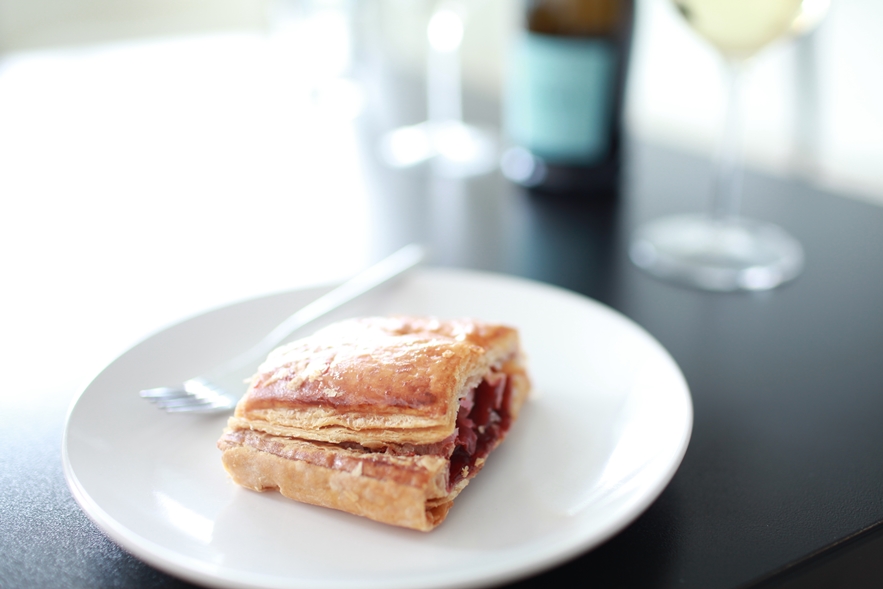 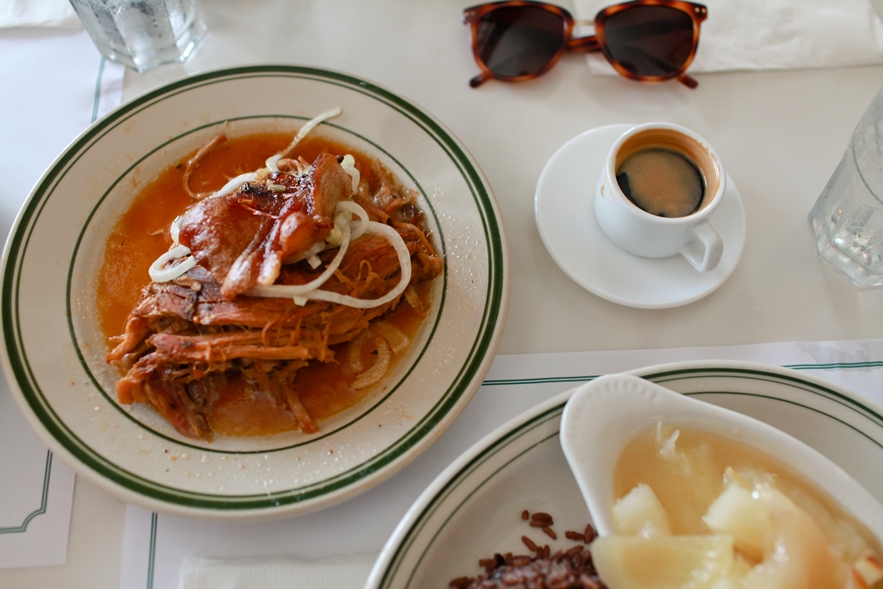 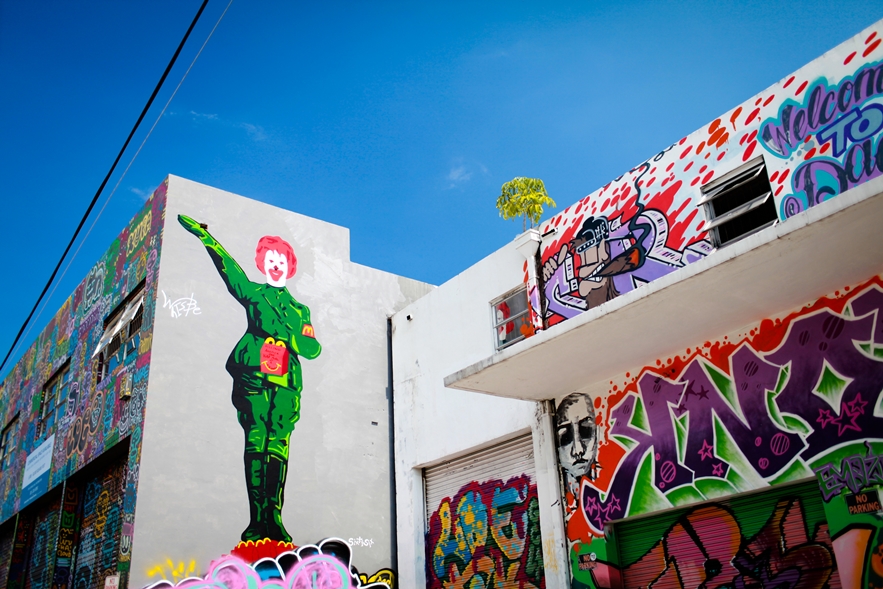 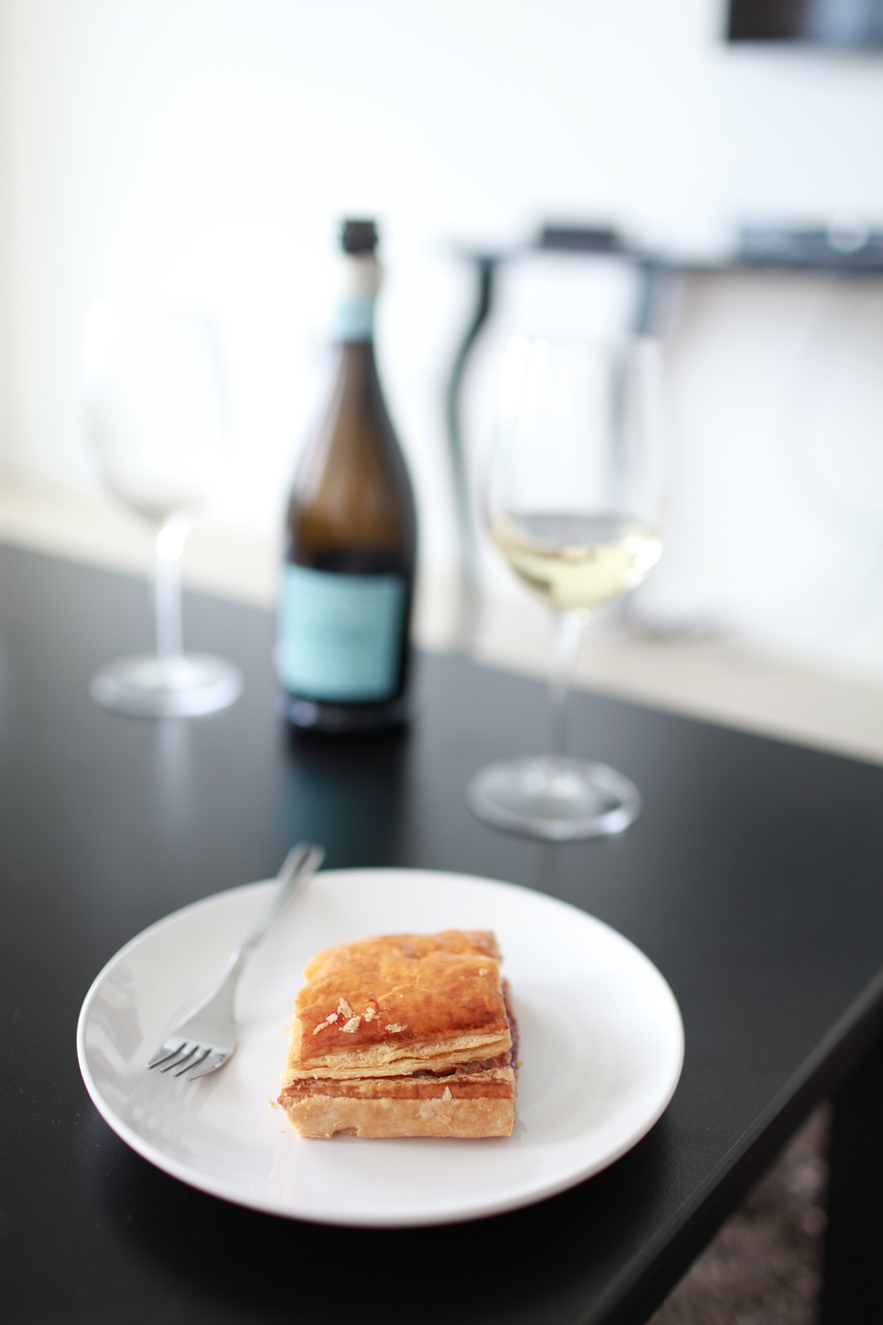 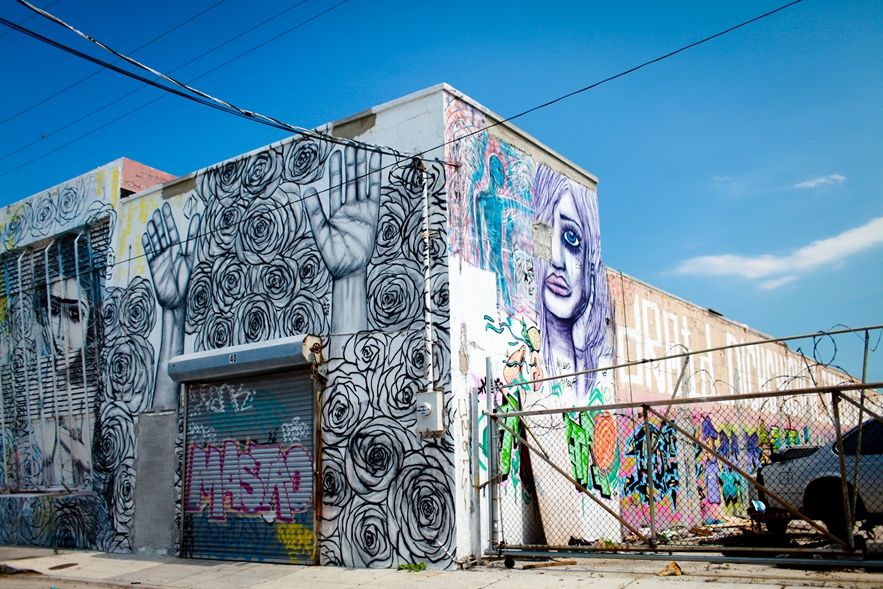 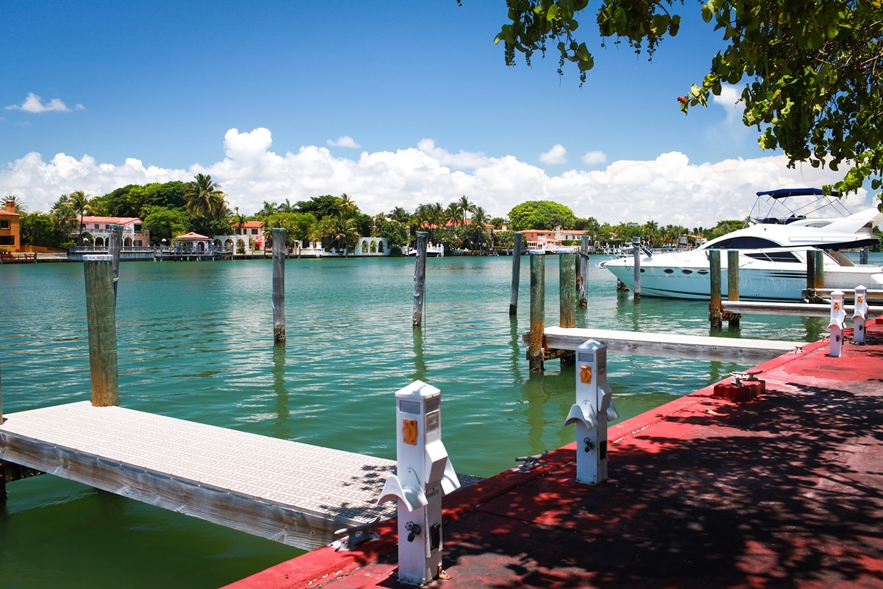