Last weekend, I attended the Boston Pride Parade Festival with Converse and it’s an unforgettable experience for me. Even though I’m straight, I still felt touched to hear the crowd roar when walking the parade. 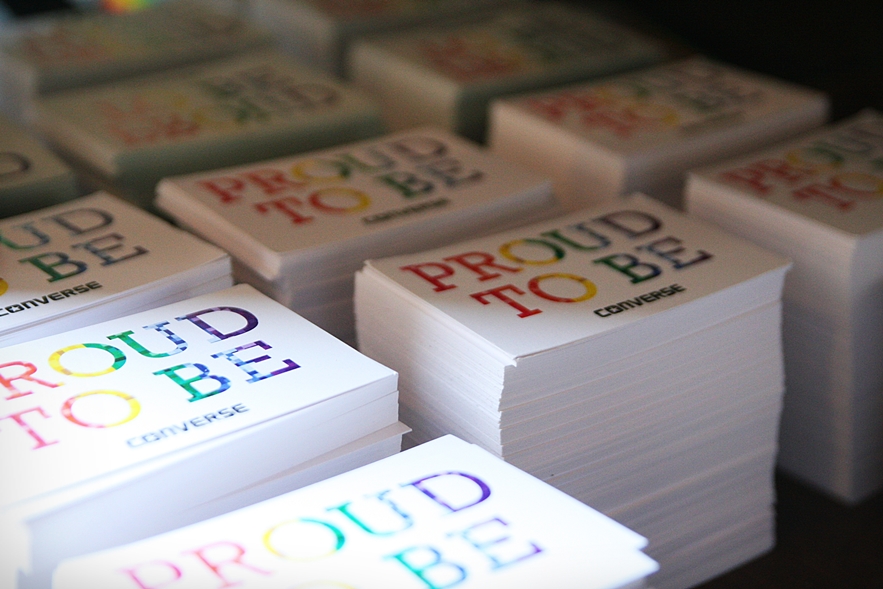 The Pride Parade originated in San Francisco, now it is a festival that celebrating lesbian, gay, bisexual and transexual culture and has expanded to various cities in the world. In Boston, it takes about two hours to walk the full route. When marching the parade, the bravery of this celebration event moved me a lot.

Since rainbow is a symbol of Pride Parade, it’s time to wear everything on rainbows. The city was covered with rainbow flags, curtains, flyers and paradegoers all dressed in multi colors. When attending such a vibrant event, don’t be shy and try having fun with creative rainbow outfits! 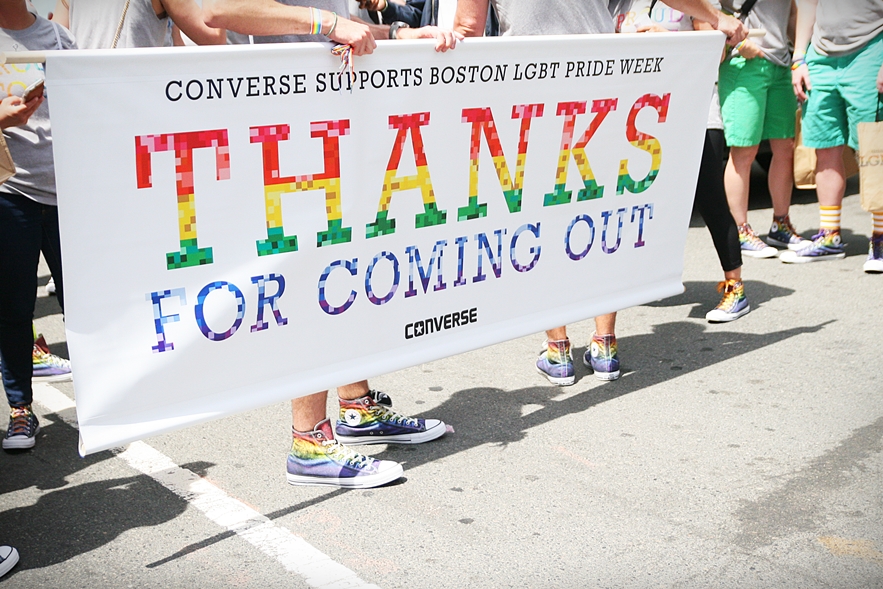 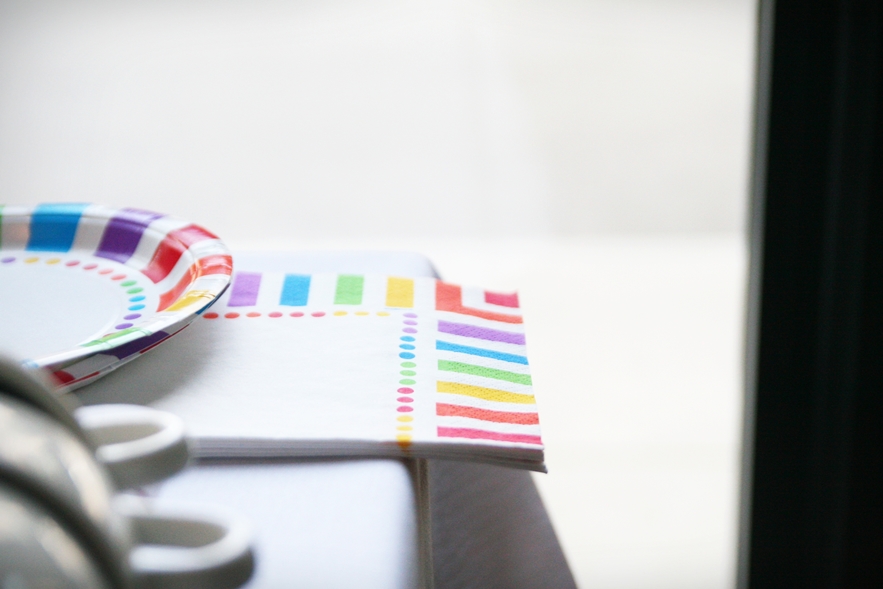 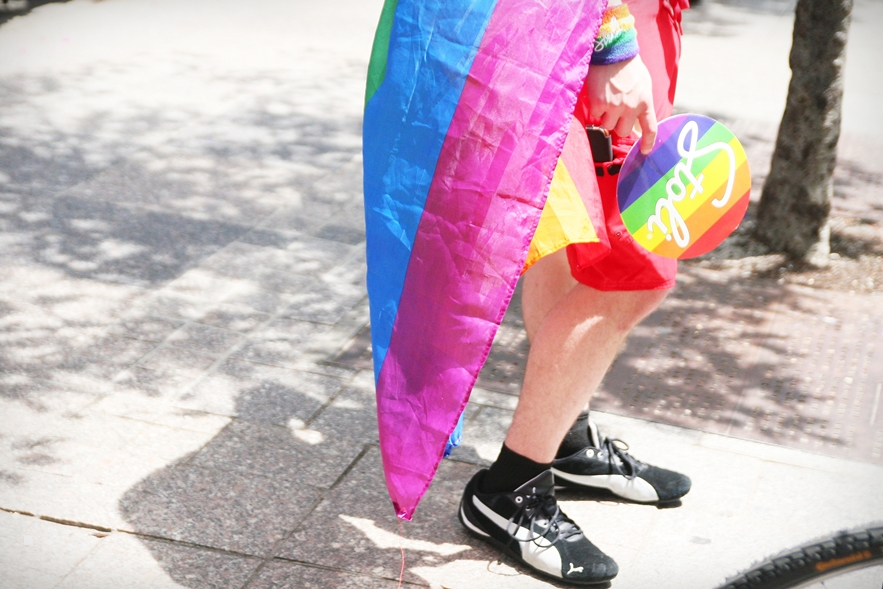 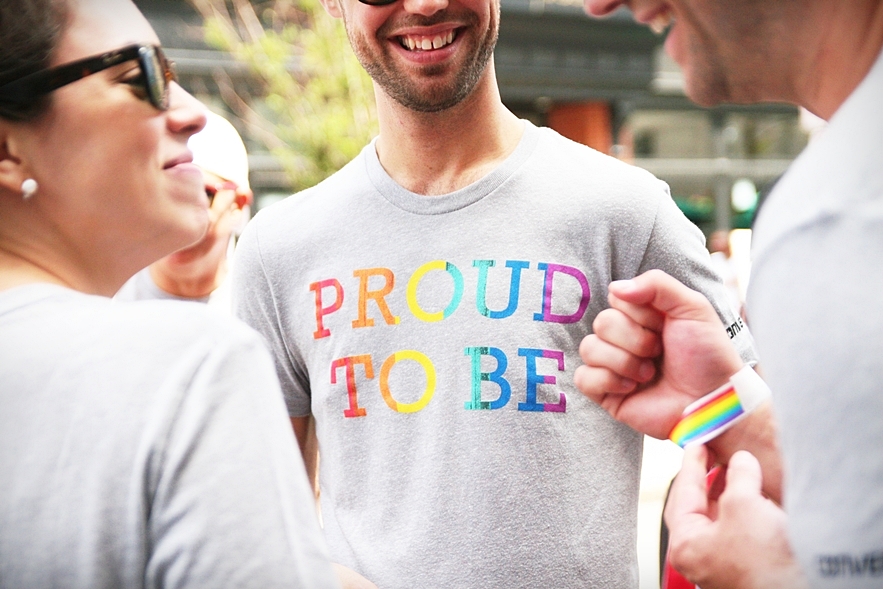 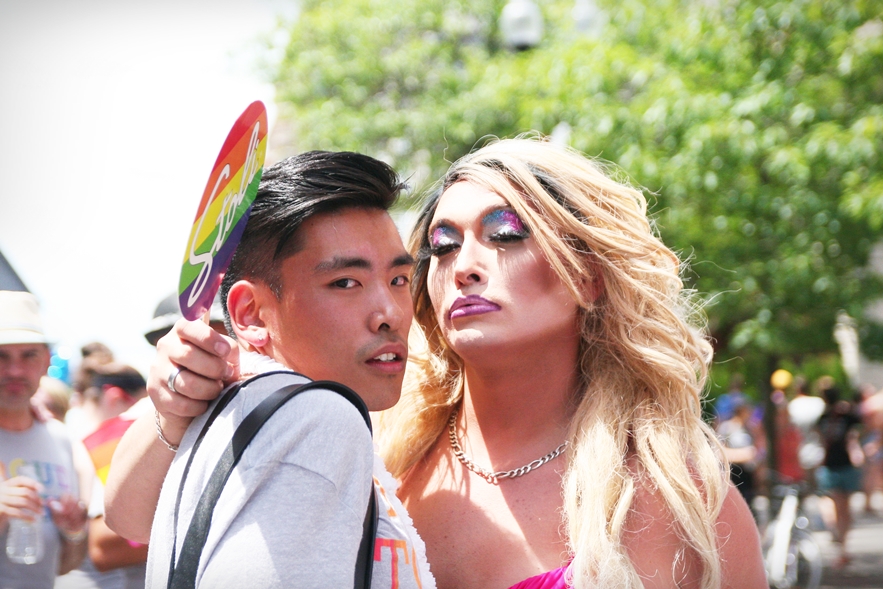 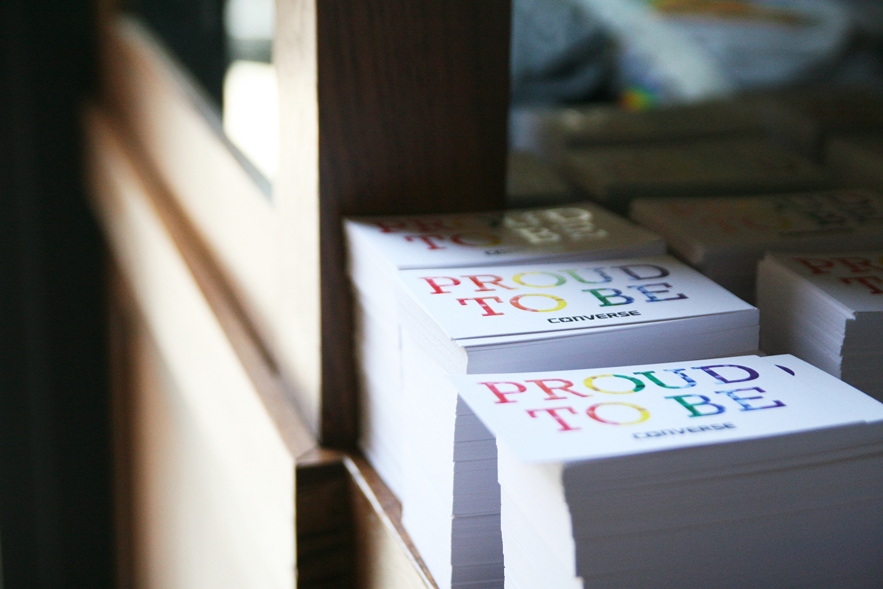 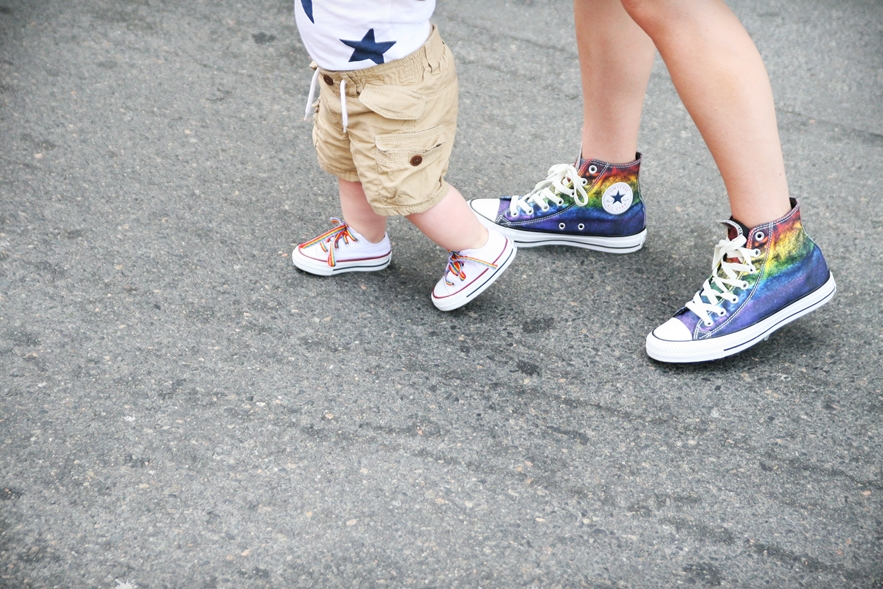 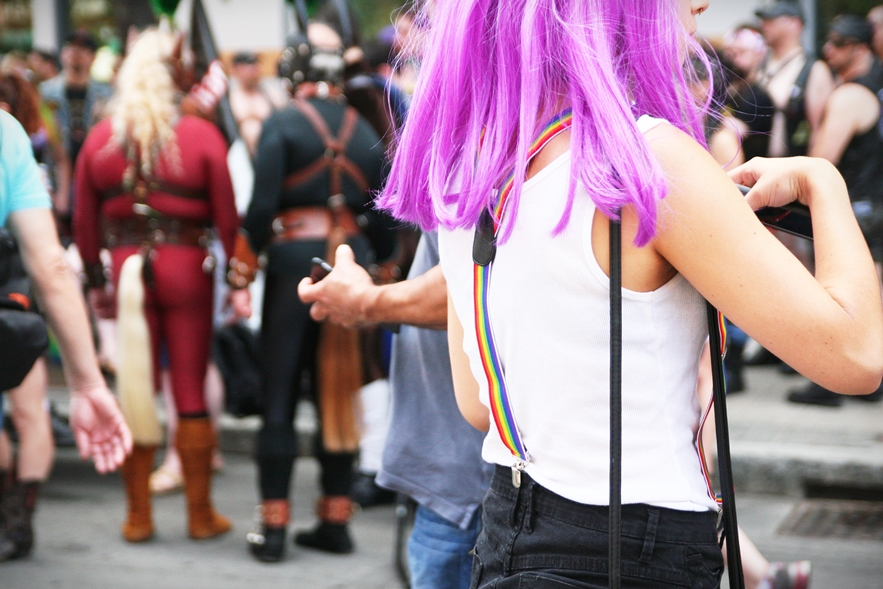 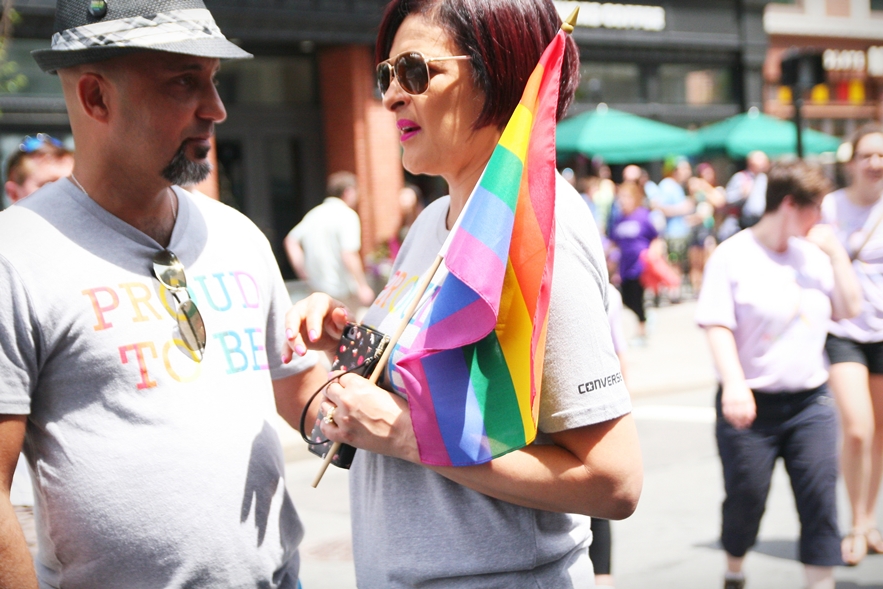 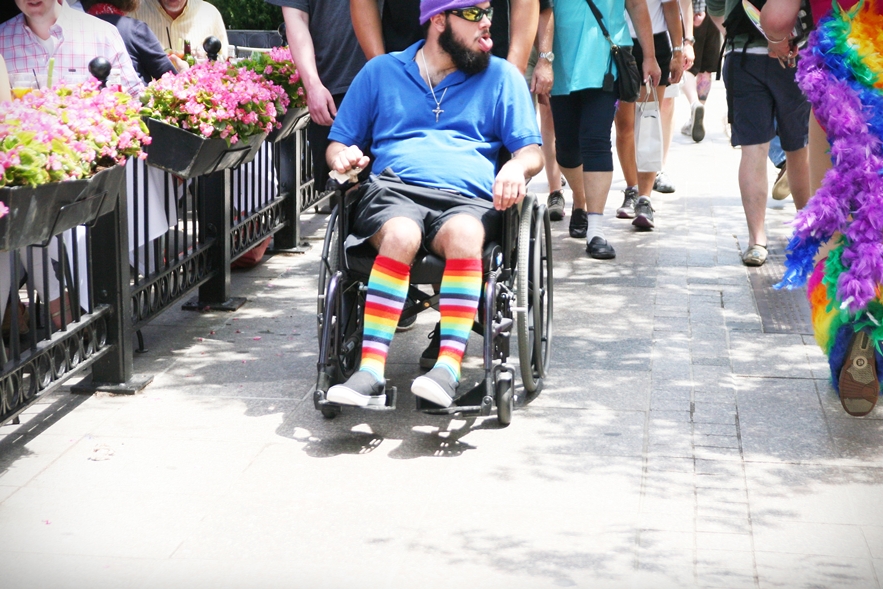 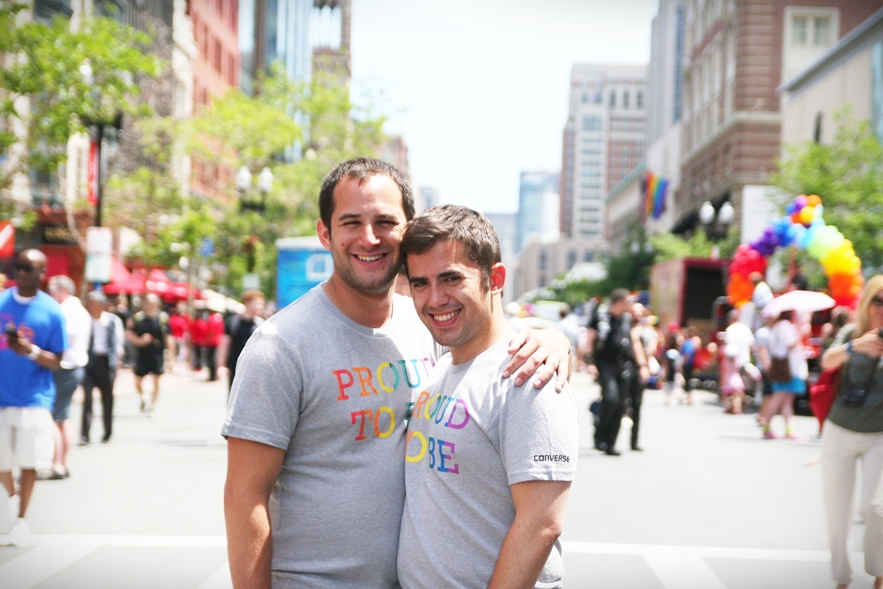 The Winter Outfit That Gets Me Through Boston Winter (With Style)