My passion for photography has been growing since I moved to Boston. Boston is so beautiful that I want to capture every moment with my DSLR or camera phone. The camera I used in today’s post is Lytro ILLUM. Unlike a traditional camera, Lytro is an innovative camera that focuses everything in one picture. Literally. After taking a picture, you can change the perspective from different angles. This camera challenges the current optics technology and transforms the photography to a new era. 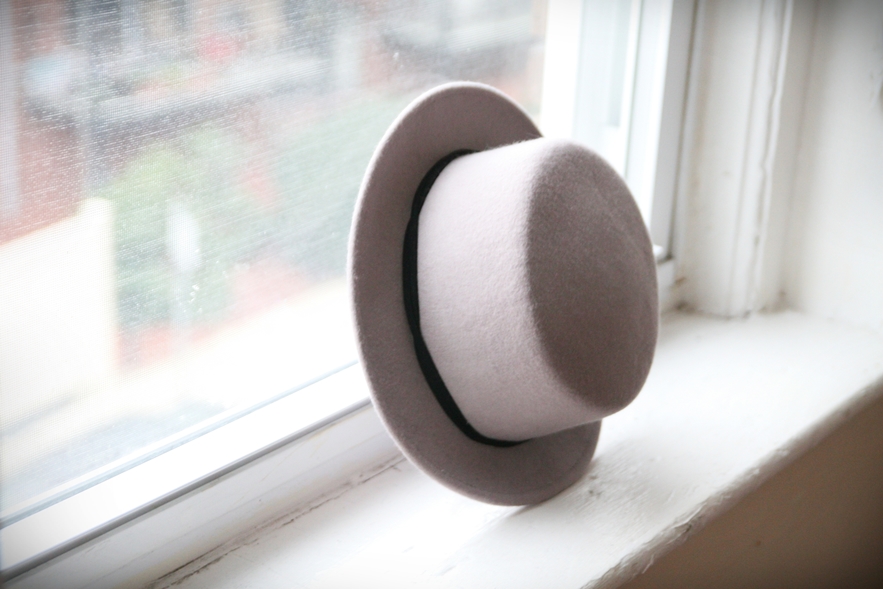 My hubby and I purchased Lytro Illum last September. But since I had been busy with my school work, I just didn’t have time to play with it. Until this winter vacation, I finally have time and spend days practicing my Lytro Illum. Now here comes the series of The Voyage of a Hat which I shot with Lytro! You can enjoy interacting with pictures below by clicking to change the focus.

SCENE 1 │ WHAT’S OUT THERE?

The hat had never gone out of the house, so he was pretty curious about the world outside.

SCENE 2 │ SNEAKOUT OF THE HOUSE

So the hat sneaked out of the house one day when the owner was sleeping.

SCENE 3 │ THE START OF THE TRIP

The trip of the hat started from the front yard stairs.

The hat found everything outside of the house looked so different.

SCENE 5 │ SITTING ON THE FENCE

The hat was lying down on the fence, trying to get some rest.

SCENE 5 │ OR SITTING ON THE MAILBOX

The hat thought the view was quite nice when seeing from top of the mailbox.

The winter sunshine made the hat squinted, thinking about the next step…

SCENE 7 │ STILL IN THE NEIGHBORHOOD

The hat felt sleepy and accidentally took a nap for a while. When he woke up, he thought he must have gone far away from the house. However, he was still in tthe neighborhood…